Collaborating with strong organisations gave credibility to a young team

2Bsafe has created Traday, the first payment platform for private online trade integrated with NemID. Traday provides the buyer and seller with a guarantee against fraudulent transactions. The company had attempted to apply for Innobooster itself but was rejected an investment that would otherwise have ensured the development of data management and integrations.

Advice and adjustments paved the way to funding

When the young founders reached out to Techfunding, it became clear that the team had not mentioned their impressive partners in their previous application, and consequently the team appeared less established than was actually the case. Therefore, the task was to identify the people and organisations around the company that could give them the necessary credibility. Approval from the Danish Financial Supervisory Authority and further interest in the project from organisations such as the Police's Nationwide Centre for IT-related Economic Crime (LCIK), would become key elements in the funding application.

He elaborates that the company already had initial dialogue in place with several large organisations, but that they had not seen the importance of these for their application until they received advice from Techfunding. 2Bsafe obtained an investment of DKK 360,000 from Innobooster. 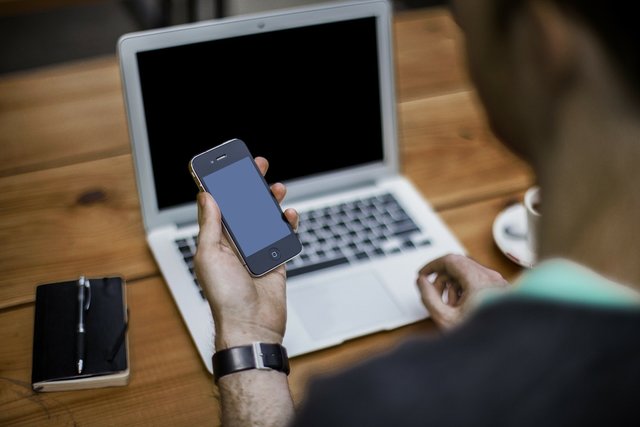