Attavik is Greenland’s first deep tech startup. The company has earned acclamation in Denmark and internationally for their vision of "Connecting the Unconnected" by bringing internet and telephony to the most remote parts of the world.

Their Range Extender Device widens the reach of telecommunication networks using ad hoc peer-to-peer connections based on Super Wi-Fi technology with up to 8 kilometers of distance between the devices. The Attavik app gives users the option of text, calls and data in areas where there was previously no coverage.

Attavik contacted Techfunding to determine the possibilities for funding for the development and testing of the Range Extender Device. We helped the company with an Innobooster application for Innovation Fund Denmark, that earned Attavik an investment of nearly 500,000 kr.

During the Innobooster project, tests revealed that Attavik would have to rethink the built-in technology in order to achieve the desired performance. This in turn gave rise to our second application for funds to further develop the technology. Again, Innovation Fund Denmark invested close to 500,000 kr. for the new tasks and to complete the app and the parts of the project that were postponed in the first project.

In total, Attavik has achieved investments of 960,000 kr. in collaboration with Techfunding. 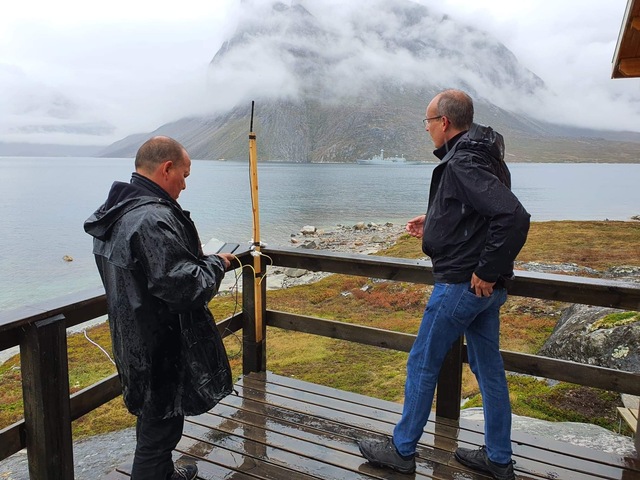