Robot paves the way for automatic refuelling of cars

Today, so many manual tasks have been automated. But why don’t we think of automatically refuelling our car? That’s what the founders of Fuelservant had been wondering when in 2014 they started working on a prototype of a robot that can take care of this trivial task.

The idea of ​​robot refuelling is not new. But instead of developing a fully integrated system that requires major changes to service stations, Fuelservant has developed an add-on robot called AutoFuel. The robot is simply mounted next to the petrol pump. When a car enters the station, it is recognized by the system, and the robot starts refuelling. The system even handles payment via the credit card linked to the vehicle’s account. In the future, the system will also be used for refuelling alternative fuels.

Several large petrol companies have already shown interest in the system. The challenge for Fuelservant, however, is to demonstrate the system in operation. The purpose of the project is therefore to test the prototype at a petrol station, validating the high level of precision and safety that petrol companies demand. During the project period, AutoFuel will be tested at OK Benzin, which will let a selection of cars test the automatic refuelling.

Fuelservant contacted Techfunding.eu to understand whether their project was eligible for public support. We were excited about the project and helped identify the most relevant funds. We then worked as a sparring partner to refine their business model, market analysis and business case. Subsequently, we helped formulate the application that won Fuelservant an invitation to pitch at the Market Development Fund. Finally, we offered pitch training to prepare Fuelservant for a successful presentation at the fund.

"We realised that developing the application was a big task, which we simply didn’t have the resources for. Thus, we were pleased with the collaboration with Techfunding.eu, who helped our project shine throughout the whole application and the pitch presentation. The process gave us a deeper understanding of our own project and company, and helped us understand what the funding evaluators are looking for.” 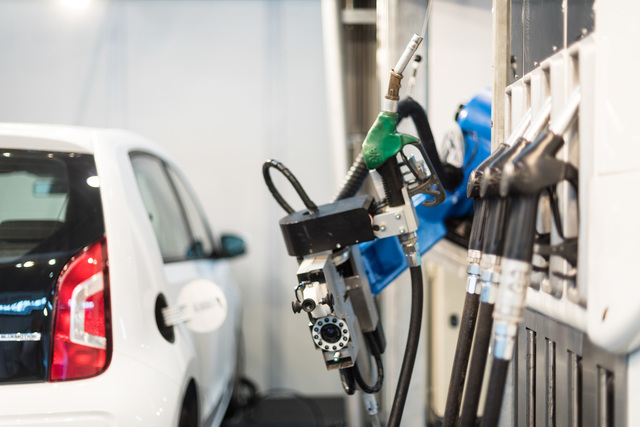